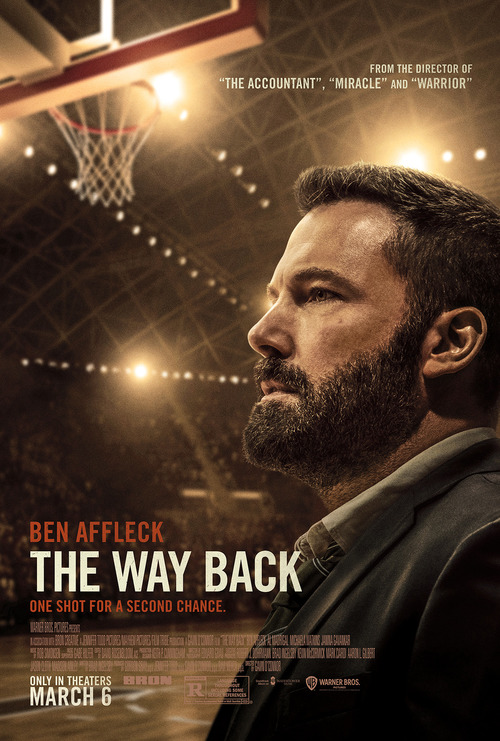 NR
For one man, his life seemed to peak when he was back in high school. Before spiraling into the abyss of alcoholism, he was the biggest hotshot around. As a star basketball player, he was the guy that everyone looked up to. But now that he's an adult struggling to get by without substances, he finds himself in the unique position of being offered the chance to coach at his alma mater. The question is whether this will be good for him, or if it will send him back into his destructive patterns.
MOST POPULAR DVD RELEASES
LATEST DVD DATES
[view all]