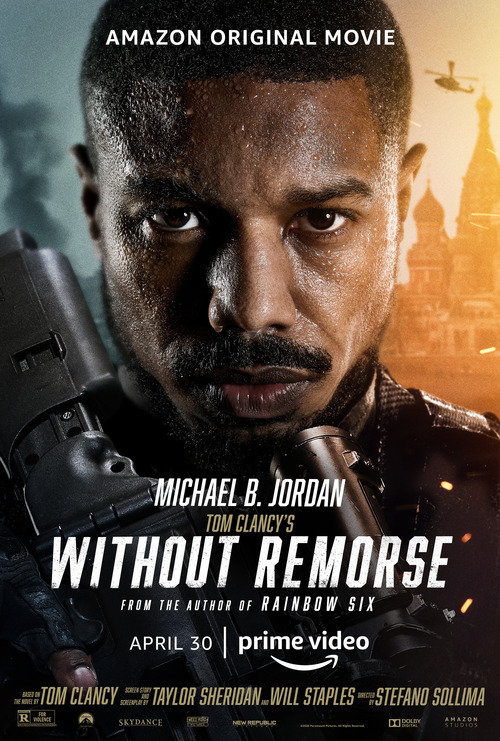 5.7
In part one of this two-part film series, Without Remorse features Navy SEAL, John Clark's is turned upside down with the sudden murder of his pregnant wife. He believes her death is a result in his involvement in a top secret operation. Drowning in grief, Clark sets off on a mission for revenge, teaming up with a fellow Navy SEAL and a CIA agent. However, he uncovers much more than he bargained to. He discovers that his wife's murder leads him to an even bigger problem. Clark finds himself part of a conspiracy much bigger than himself: a conspiracy that could set off a war between the two superpowers of the world.
MOST POPULAR DVD RELEASES
LATEST DVD DATES
[view all]