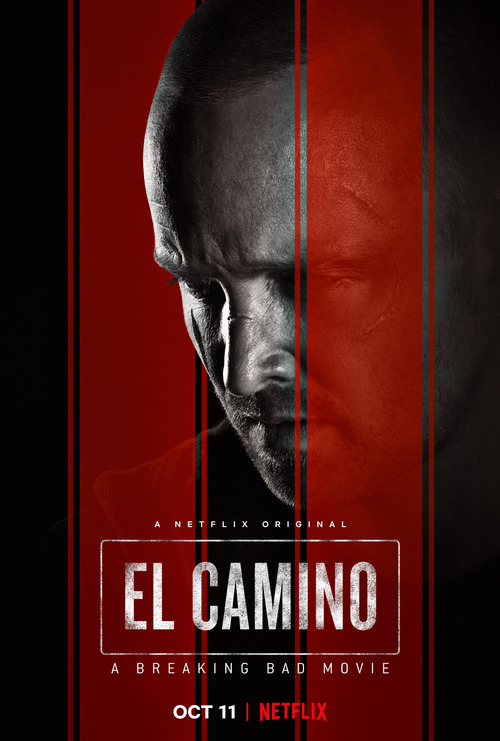 NR
El Camino: A Breaking Bad Movie will reunite long time fans with some of their favorite characters. It centers around Jesse Pinkman and the series of events following the end of television's popular series, Breaking Bad. Viewers will see Pinkman's journey to freedom after years of captivity in prison, and law enforcement's efforts to put him back in. Not only will he have to secure his own escape, he will also have to confront the demons of his past and the effects it will have on his future.
MOST POPULAR DVD RELEASES
LATEST DVD DATES
[view all]