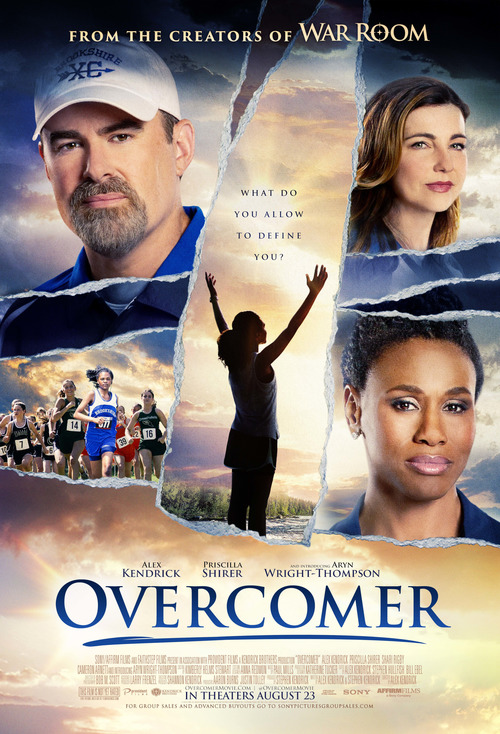 6.5
John Harrison is a basketball coach that runs a team that barely loses their championship game. Taking it in good stride, he goes on to believe that he can simply train his team for the next year as he won't be losing that many basketball players compared to his opponents that are all graduating. John finds out however that many of the parents of the basketball players have to move since they lost their jobs, so he now becomes responsible for being a cross country coach instead of basketball. With John coaching only a single girl under the name Hannah for cross country, he works with her so that she can win the championship that she's been dreaming about.
MOST POPULAR DVD RELEASES
LATEST DVD DATES
[view all]