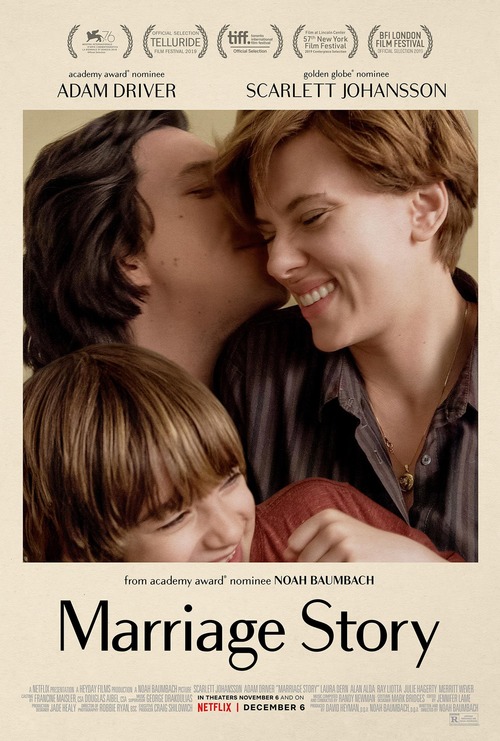 NR
An inside glimpse from a compassionate but razor-sharp point of view at the breakup of a marriage and a family fighting to stay together. Following the story of Charlie and Nicole and their son Henry as Charlie and Nicole go through the throes of a coast-to-coast divorce, the couple fights through and against their own council to remain civil for the sake of their son as well as their own.
MOST POPULAR DVD RELEASES
LATEST DVD DATES
[view all]