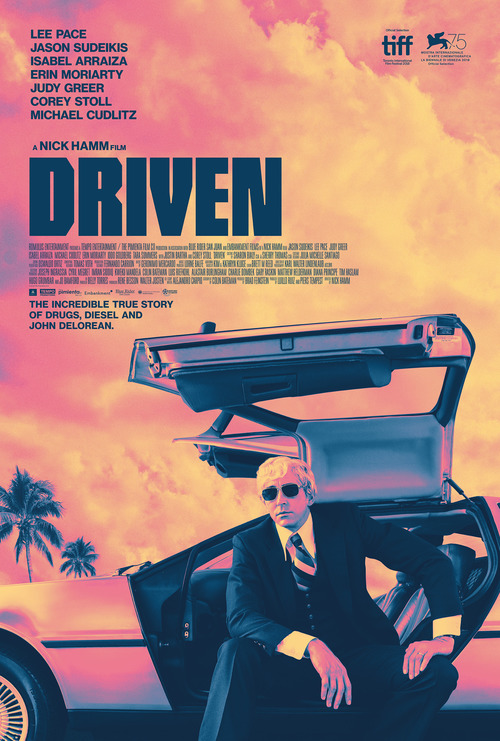 R History, Thriller
The products below contain affiliate links. We may receive a commission for purchases made through these links.
POSTERS
‹ ›

6.4
An intense thriller based on scandal. Jim Hoffman gets another chance at life in a rich San Diego neighborhood after being busted for coke smuggling on his plane. He and his wife discover John DeLorean, the eccentric auto tycoon, lives in a magnificent house just down the street. An unlikely friendship crops up between Hoffman and DeLorean as the DeLorean Motor Company is gaining traction. However, when the FBI wants Jim to be an informant against his former coke dealer, the financing of DeLorean and Morgan Hetrick falls through, things go from bad to much worse.
MOST POPULAR DVD RELEASES
LATEST DVD DATES
[view all]