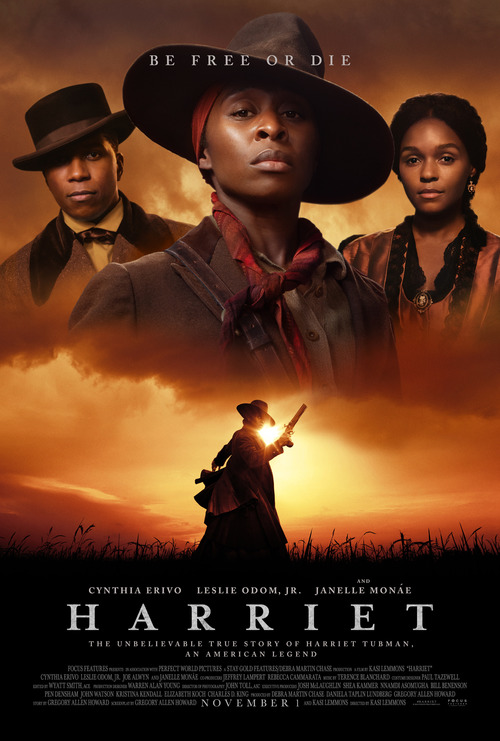 6.6
Set in the mid-1800s, tension and violence mounts across the United States as the North and South clash over the prohibition of slavery. A young woman born into slavery, Harriet Tubman, escapes her owners and dedicates her life to liberating slaves. Through a secret network of routes and safe houses known as the Underground Railroad, her mission for racial equality leads to support from political activists who will strengthen the cause. As the stakes between life and death loom, Tubman?s strength and courage will ultimately change history.
MOST POPULAR DVD RELEASES
LATEST DVD DATES
[view all]