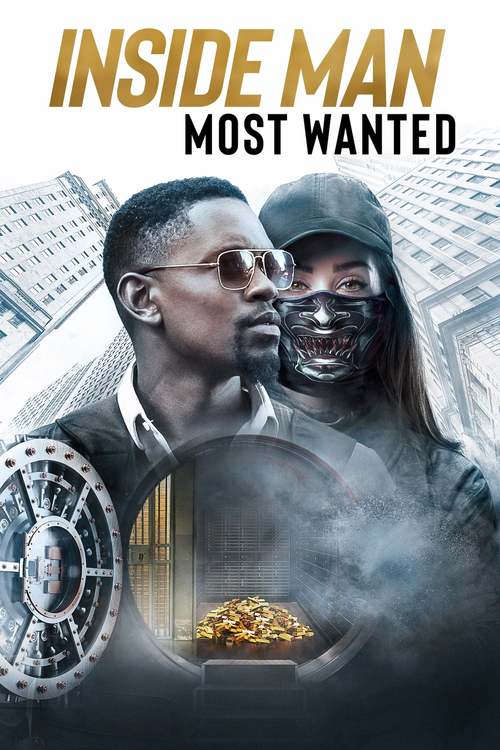 Action, Thriller
The products below contain affiliate links. We may receive a commission for purchases made through these links.
TRAILER

5.6
A cliff-hanging thriller about an NYPD hostage negotiator who forms a partnership with an FBI agent to arrange the rescue of hostages. A merciless and manipulative bank robber is the leader of a group of criminals involved in a copycat crime. Taking place at the U.S. Federal Reserve Bank, the two rescuers create a strategy to save the lives of tourists who are trapped inside the bank. As the clock keeps ticking, the NYPD hostage negotiator and FBI agent struggle to save innocent people while laying aside their professional philosophies before they become lost in a vicious circle of deception.
MOST POPULAR DVD RELEASES
LATEST DVD DATES
[view all]