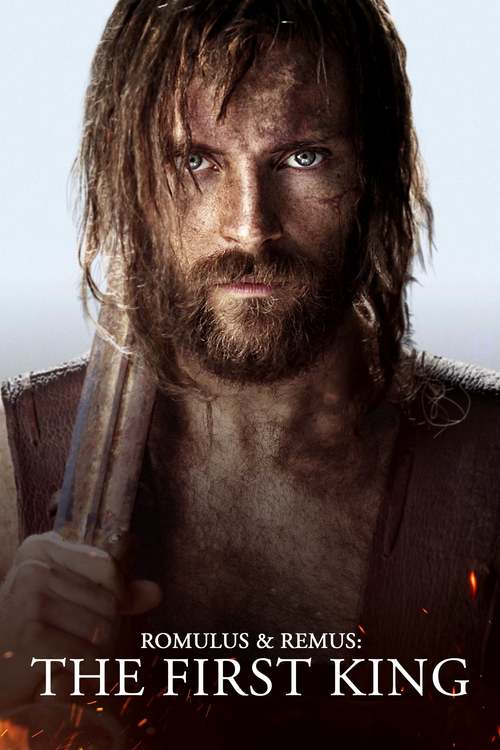 TV-MA Action, Drama, History
The products below contain affiliate links. We may receive a commission for purchases made through these links.
TRAILER

6.6
When the Tiber River overflows its banks, stranding two shepherd brothers Remus and Romulus, they soon find themselves captured as slaves. However, the brothers manage to lead a revolt against their captors. Romulus and Remus flee into the countryside. Their journey through the wilderness is one fraught with all manner of perils, including wild animals, warrior tribes and bloody divine prophecies. When the will of the gods demands one brother sacrifice the other to ensure his rise to power, Romulus and Remus must face their own ambitions and loyalties. The largest city and the most powerful empire in the known world will rise or fall depending on the brothers and their decision.
MOST POPULAR DVD RELEASES
LATEST DVD DATES
[view all]