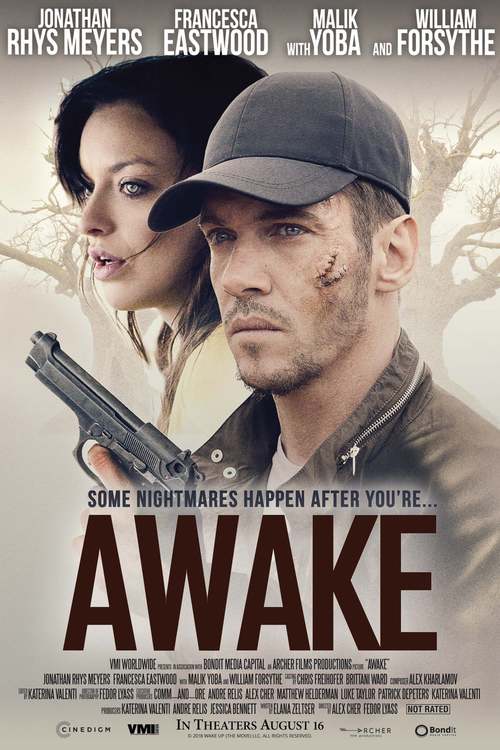 NR Action, Crime, Thriller
The products below contain affiliate links. We may receive a commission for purchases made through these links.
TRAILER

5.0
A man wakes up to find his head covered in bandages and his wrist handcuffed to a hospital bed. The man has no memory of who he is or how he was injured. A law enforcement official who says his name is Frank Ward informs the man that he is the top suspect in a serial killer case. What the police know so far is that the man, this Jon Doe, was found in the driver's seat in a crashed car belonging to a woman named Annabelle Fargo. Her body was stuffed in the trunk. Evidence suggests that she was the next woman in a series of killings that involved a killer raping, torturing, strangling and then displaying women naked wearing only marigold crowns. Not knowing if he can trust what he's being told, the man escapes the hospital and goes in search of the truth. The focus of a police manhunt, he has limited time to find answers about the murdered women and his connection to them.
MOST POPULAR DVD RELEASES
LATEST DVD DATES
[view all]