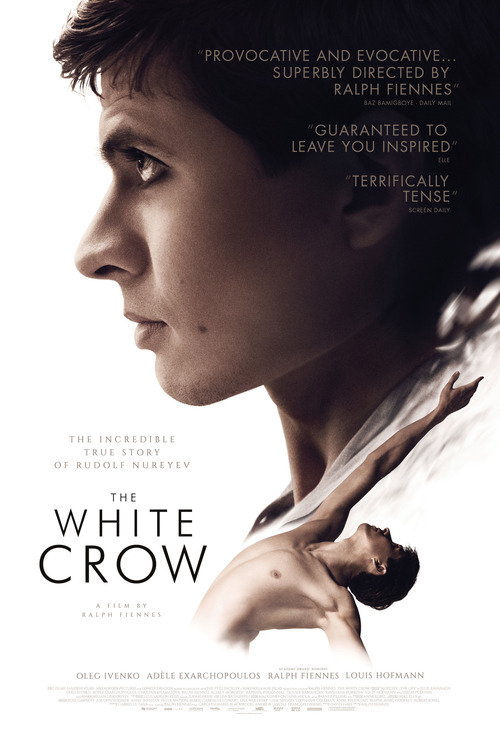 6.5
For Rudolf Nureyev, life has always been fairly simple. After all, as one of the world's greatest dancers, he has always managed to attract audiences and captivate them. But a trip to Paris expands his view of the world, and he suddenly realizes that he can't go on living in Russia. Suddenly, he is being followed everywhere he goes, and he has no idea who he can trust. If he claims political asylum, he will be taking the biggest risk of his life.
MOST POPULAR DVD RELEASES
LATEST DVD DATES
[view all]