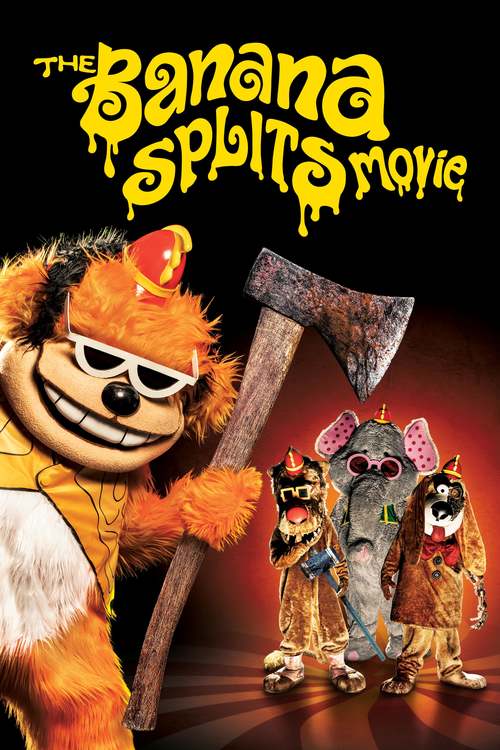 NR
A young child gets the invite of a lifetime as they and their family attend the a taping of a fictional The Banana Splits TV series. Meanwhile, the show's producer is also preparing for another boring day on set. That all changes as the characters malfunction and nothing is safe when they begin a bloody rampage. The survivors fight a battle against the iconic characters that were once beloved by adults and children alike.
MOST POPULAR DVD RELEASES
LATEST DVD DATES
[view all]