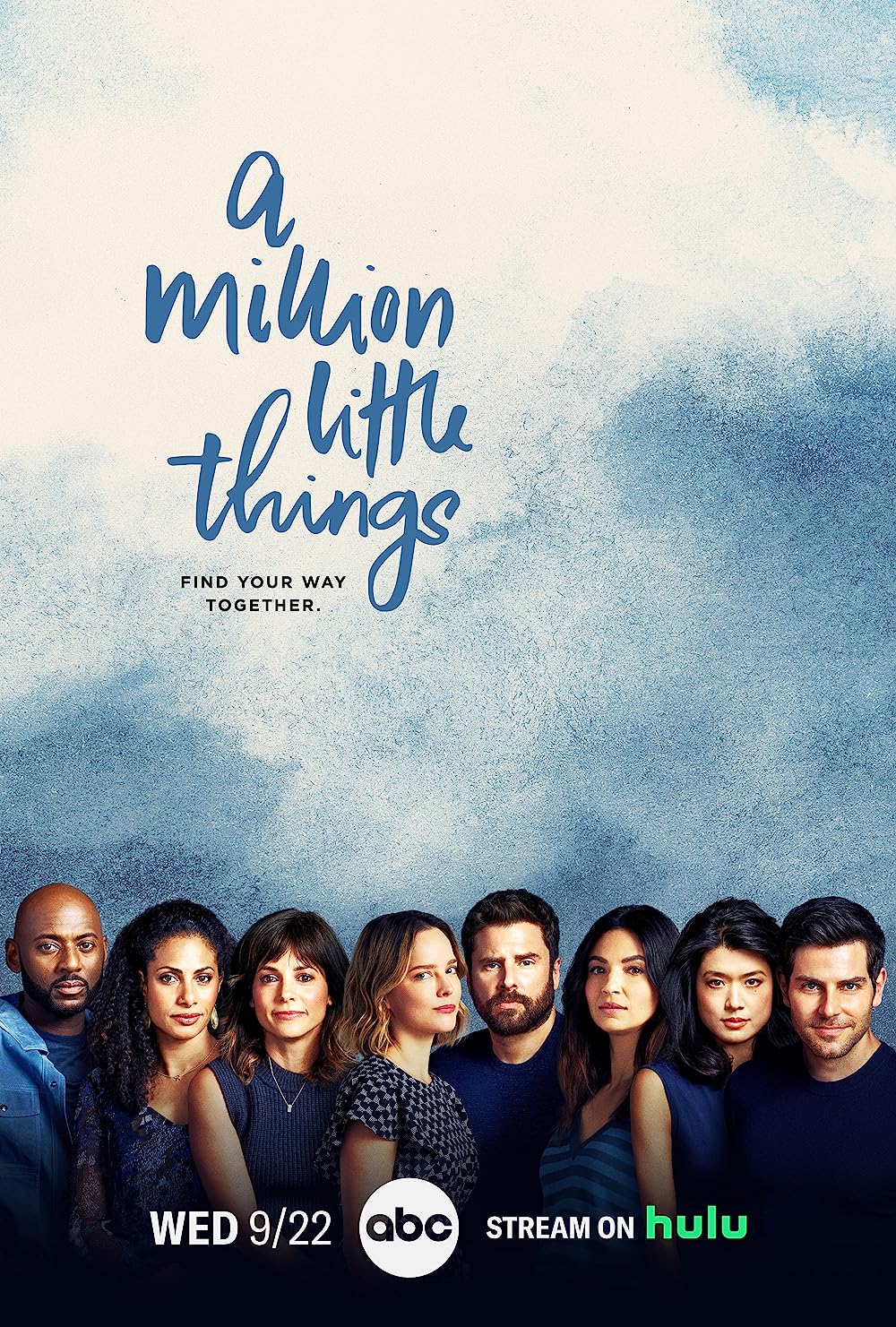 7.9
A group of strangers trapped in a Boston elevator become lifelong friends. Ten years later, they're all still a part of each others lives and sharing their ups and downs with one another. Their closeness comes into question though after one of their group, Jon, commits suicide. On that day, one of them was learning if his cancer had returned. Another friend was attempting to take his own life. As they try to cope with losing Jon, they find their bonds of friendship tested by grief and shock. Jon's death makes them all realize that life is too short to not live it as truthfully and fully as possible.
MOST POPULAR DVD RELEASES
LATEST DVD DATES
[view all]