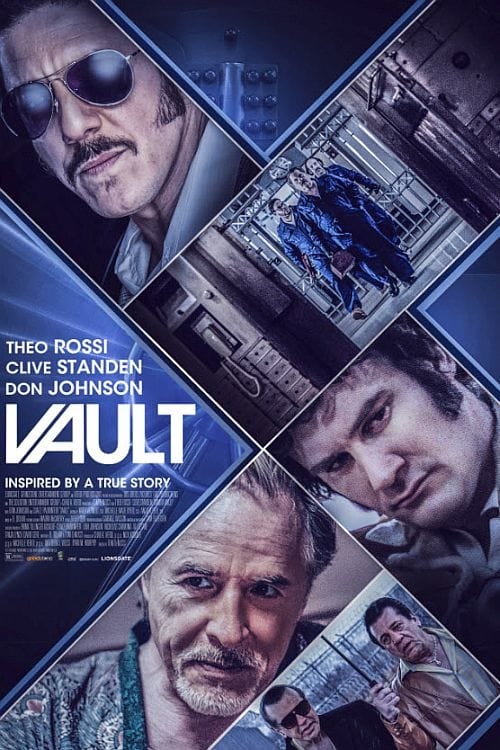 R Crime, Drama
The products below contain affiliate links. We may receive a commission for purchases made through these links.
TRAILER

5.5
It's 1975. Gerry, a convict, is tired of trying to make nice with the Italian Mafia and their boss, Raymond, who he has deal with every day while in prison. When two small time criminals, Deuce and Chucky, enter the system, he offers them an opportunity to make a lot of money once they're released to the outside. He hires them to hit a bank vault in Rhode Island filled with mob money. Anyone might think that pulling off the heist would be the biggest obstacle... The two men and the rest of the gang they form must try to stay ahead of the cops and protect themselves from killers hired by Raymond to take them out.
MOST POPULAR DVD RELEASES
LATEST DVD DATES
[view all]