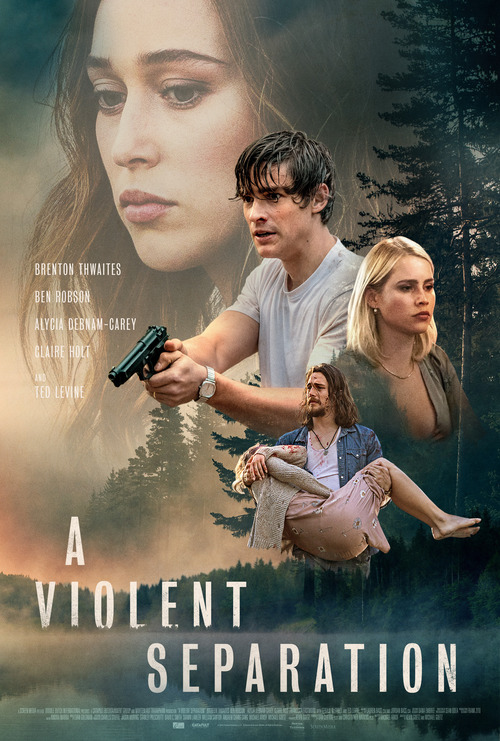 5.5
A young deputy sheriff, Norman Young, helps oversee the protection of citizens in a small, quiet town in rural America. His older brother, Ray, hasn't always been law-abiding and lives a bit on the rough side, but he has worked to clean up his life. He even eventually falls in love with and marries a respected local woman named Abbey Campbell. When Norman receives a call late one night, his entire world shatters: Ray accidentally shot Abbey with her own gun during an argument while they were driving on a back road. Norman agrees to help Ray cover up the crime. The blood-soaked car is soon discovered and then Abbey's body. A series of shocking events unfold during the investigation, including Norman falling in love with Abbey's sister Frances.
MOST POPULAR DVD RELEASES
LATEST DVD DATES
[view all]