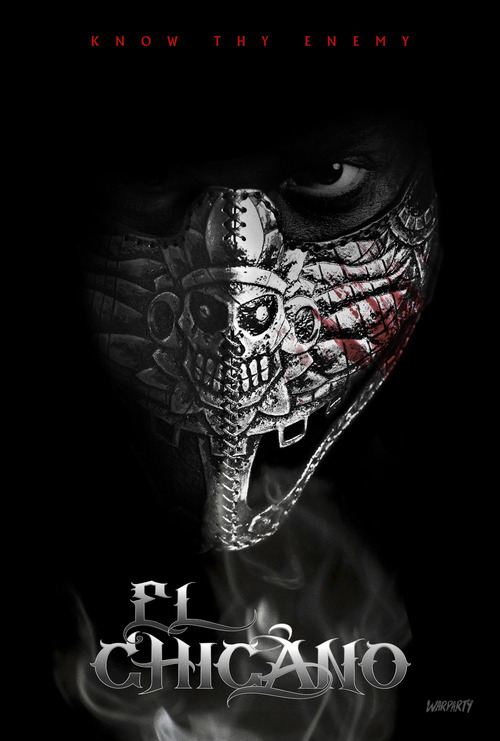 5.3
Los Angeles detective Diego Hernandez knows how hard it is to fight the cartel's influence in the city. His childhood friend has become a gang boss. Links exist between his brother Pedro, who he thought committed suicide, and the cartel. As children, the brothers dreamed about meeting the masked vigilante El Chicano who put fear into the hearts of criminals. Also known as the ghetto grim reaper, the vigilante would fight to protect the barrio. Yet, they never found him. While investigating the cartel, Diego learns that Pedro had been planning to become El Chicano to prevent the cartel's further incursion into the states. After they kill his partner, Diego takes up his brother's cause to seek revenge and clean up the streets.
MOST POPULAR DVD RELEASES
LATEST DVD DATES
[view all]