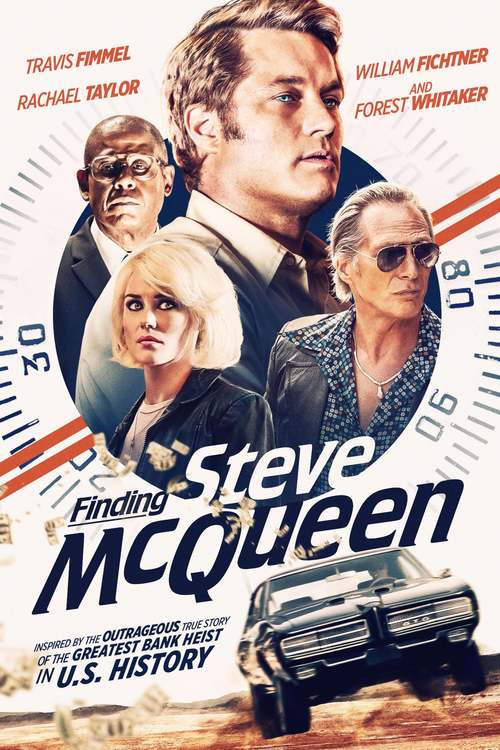 R Crime, Romance
The products below contain affiliate links. We may receive a commission for purchases made through these links.
POSTERS
‹ ›

6.2
In the early 1970s, a band of thieves from Ohio attempts to do the impossible. After discovering that President Nixon possesses a secret stash of money, they set about figuring out how to steal it. The dark money, which is comprised of illegal donations and even funds for blackmail, just might be the answer to their prayers. But with $30 million on the line, chances are that Nixon and his people aren't going to relinquish it so easily.
MOST POPULAR DVD RELEASES
LATEST DVD DATES
[view all]