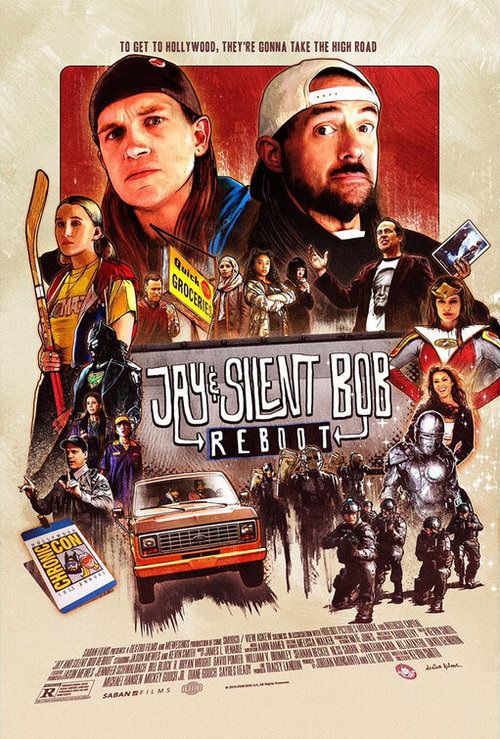 NR
Everyone's favorite slackers and stoners are at it again. Jay and Silent Bob discover that someone plans to film a reboot that is based on their adventures. The pair decide to take on Hollywood in an effort to prevent the film from being made. Along the way they encounter many people from their past. With the help of their friends Jay and Silent Bob make a valiant effort to protect their legacy and the lifestyle for which they are known.
MOST POPULAR DVD RELEASES
LATEST DVD DATES
[view all]