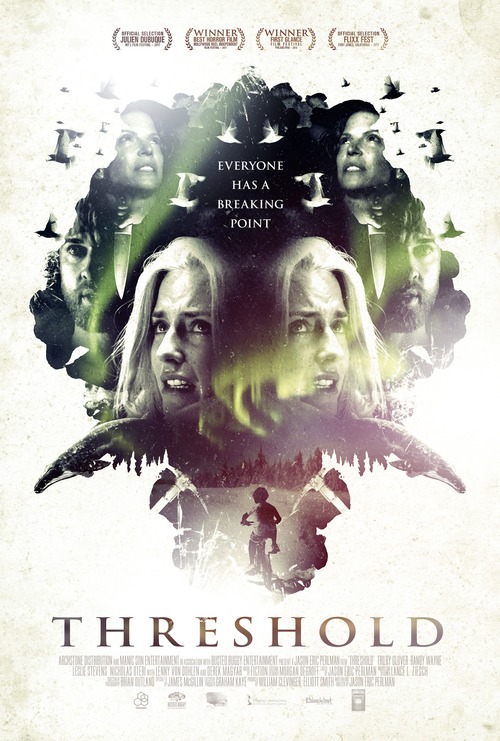 Drama, Horror, Thriller
The products below contain affiliate links. We may receive a commission for purchases made through these links.
POSTERS
‹ ›

7.8
For Cynthia, life has been a neverending nightmare ever since her son's accidental death. She just can't seem to forgive herself, and it's not long before nightmarish events begin to unfold outside of her world as well. Suddenly, the planet seems as if it is perched on the precipice of an apocalypse. So when a stranger shows up in her home, Cynthia realizes that she is willing to do whatever it takes to release herself from the horrible guilt ? which the intruder somehow knows about.
MOST POPULAR DVD RELEASES
LATEST DVD DATES
[view all]