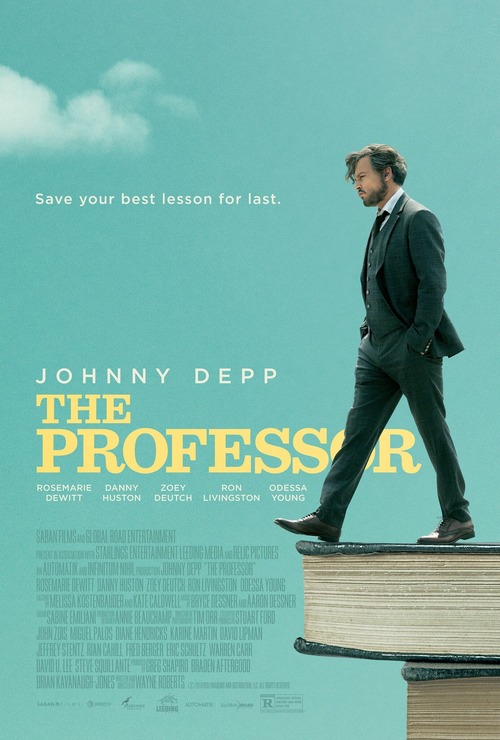 8.3
Afterr receiving a fatal diagnosis of stage IV lung cancer, a college professor decides to enjoy the little time he has left by indulging his appetites to the fullest and letting everyone around him know what he really thinks of them. But in the midst of his self-indulgence, he is also forced to take stock of what really matters to him, and to reconnect to the the parts of his life, such as his wife and daughter, that he's grown indifferent to.
MOST POPULAR DVD RELEASES
LATEST DVD DATES
[view all]