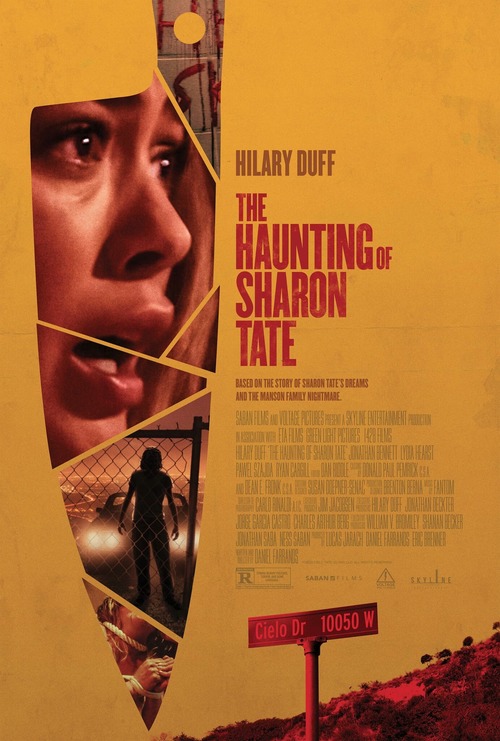 R Drama, Horror, Thriller
The products below contain affiliate links. We may receive a commission for purchases made through these links.
TRAILER

2.9
Sharon Tate was the wife of filmmaker Roman Polanski. She was murdered by the Manson family cult, led by the psychotic Charles Manson. Her story, already creepy enough, gets a supernatural spin. Tate is pregnant and starts having hallucinations of her own murder. Her visions are interspersed with real-life footage of the actress, who was only 26 when she was killed. Of course, Tate's visions ultimately come true. They are presented in an alternate history scenario. In this presentation, Tate somehow manages to fight back the night she and her friends are murdered.
MOST POPULAR DVD RELEASES
LATEST DVD DATES
[view all]