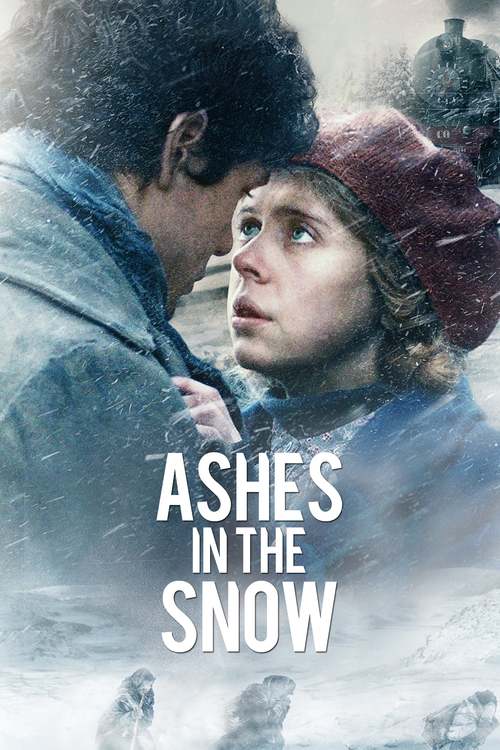 Drama, Romance
The products below contain affiliate links. We may receive a commission for purchases made through these links.
POSTERS
‹ ›

6.6
16-year-old Lithuanian artist Lina and her family led an idyllic life in 1941. The family's circumstances changed drastically when Joseph Stalin?s forces swept across Eastern Europe, and subsequently occupied most of the Baltic States. As a form of resistance, Lina drew what she witnessed during the occupation. Lina and her family were eventually deported to Siberia. Charged with treason, Lina received a life sentence to serve at a labor camp. Despite her imprisonment, Lina continued to use her art to document her experiences and provide a testament to her history.
MOST POPULAR DVD RELEASES
LATEST DVD DATES
[view all]