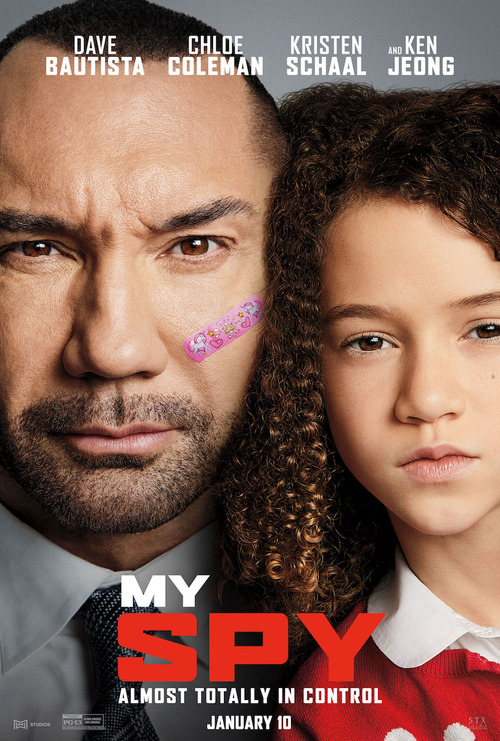 NR
When a nine year old, Sophie encounters CIA agent J.J. investigating her parents, J.J. has no other option but to heed her request to train her to become a spy herself. In this comedic tale, Sophie shows Special Agent J.J. that age is truly nothing but a number, as she relies on her intelligence and bravery to keep up with the pace. Although this seems like the right move for J.J. to remain anonymous, he soon realizes that he may have bit off more than he could chew, as they embark on a harrowing adventure to restore balance to the world.
MOST POPULAR DVD RELEASES
LATEST DVD DATES
[view all]