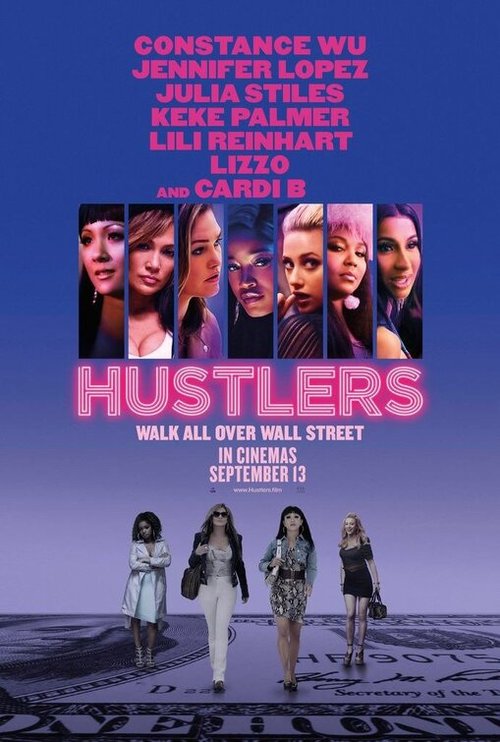 6.3
Wall Street sharks have been hitting the strip club on the regular, having fun and spending money. The only problem is that they haven?t been spending their own money. They have been robbing from hard-working Americans. Once one of the entertainers at the strip club has an epiphany that the money their earning has been stolen from honest American citizens, she gets her coworkers together to form a plot that will flip the script on the unsuspecting Wall Street sharks. The sharks find themselves trapped. They can?t call the police because their whereabouts and actions will be revealed to their families. Inspired by a true story.
MOST POPULAR DVD RELEASES
LATEST DVD DATES
[view all]