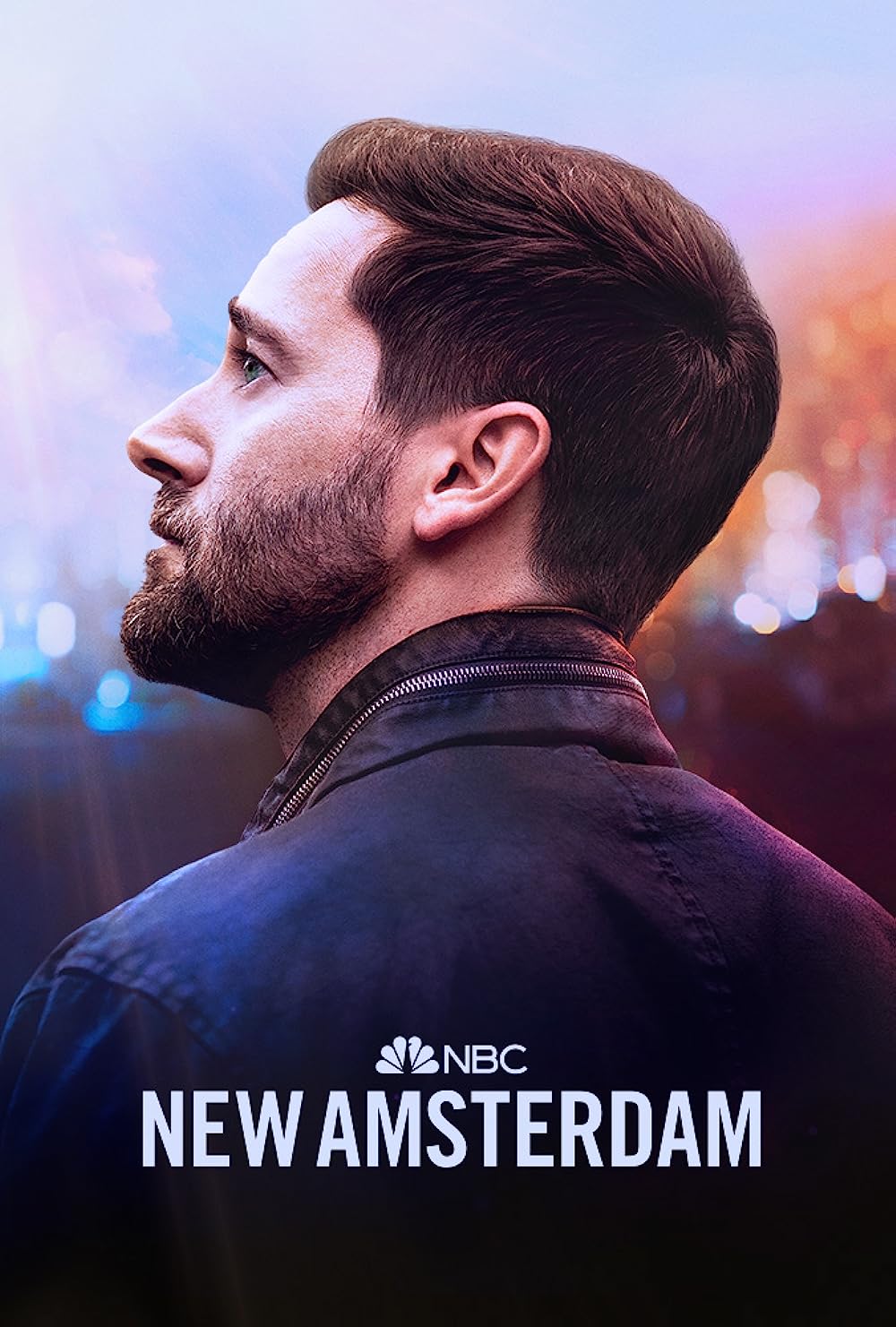 TV-14 Drama
The products below contain affiliate links. We may receive a commission for purchases made through these links.
MOVIE DETAILS
Starring: Ryan Eggold, Janet Montgomery, Freema Agyeman
In Theaters: September 25, 2018
Runtime: 43 min

8.1
Dr. Max Goodwin is the new Medical Director at New Amsterdam, one of the oldest hospitals in the States. He's determined to whip the place into shape, and begins making extreme changes, much to everyone's chagrin. Meanwhile, his coworkers - Doctors Bloom, Sharpe, Reynolds, Frome and Kapoor- have their own struggles - ranging from a fling gone wrong, losing a patient who believes he is invisible, to assisting a suicidal Asian-American girl. Dr. Goodwin begins a long, tedious battle with throat cancer... but that's not going to stop him from providing his patients with the best possible care.
MOST POPULAR DVD RELEASES
LATEST DVD DATES
[view all]