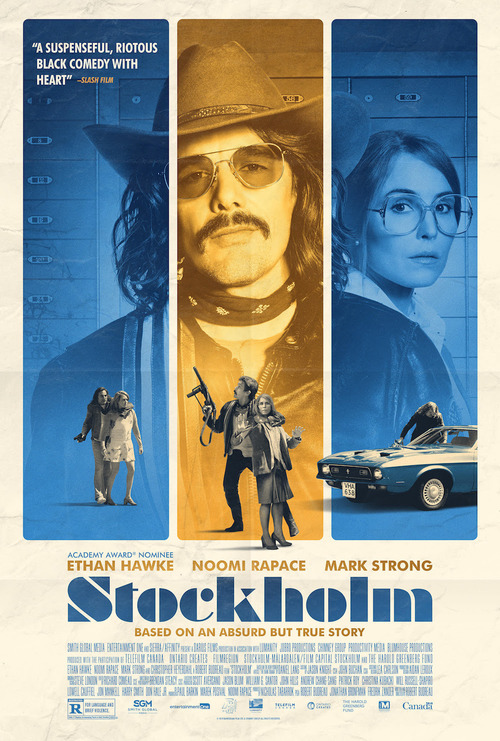 6.1
Stockholm syndrome is the term used to describe when one or more captives sympathize with their captor or captors to the point that they even desire to protect them. In 1973, a man holds up the Kreditbanken branch in Stockholm, Sweden. He threatens to hurt hostages if the bank officials and police fail to meet his demands. He causes an incredible amount of chaos both inside and outside of the bank. During a lengthy police standoff, several of the hostages find themselves sympathizing with him and his reasons for holding up the bank. What happens next will shock people the world over...
MOST POPULAR DVD RELEASES
LATEST DVD DATES
[view all]