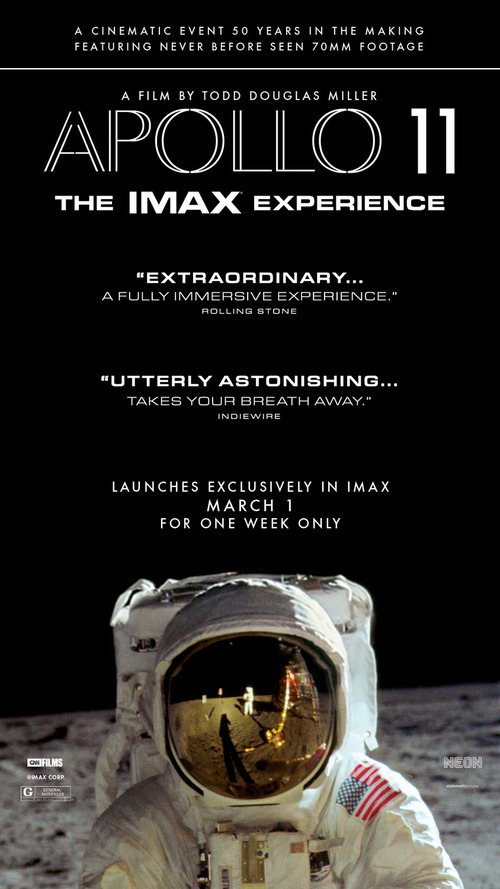 8.5
A rare behind-the-scenes look at the Apollo 11 moon landing is accomplished with previously unseen footage, interviews, and commentary from those involved with the mission. Follow the journey of space pioneers Neil Armstrong, Buzz Aldrin, and Michael Collins like never before as they race to make history. The important role of each man to the team is examined in great detail, and the astronauts themselves describe the historic mission in their own words.
MOST POPULAR DVD RELEASES
LATEST DVD DATES
[view all]