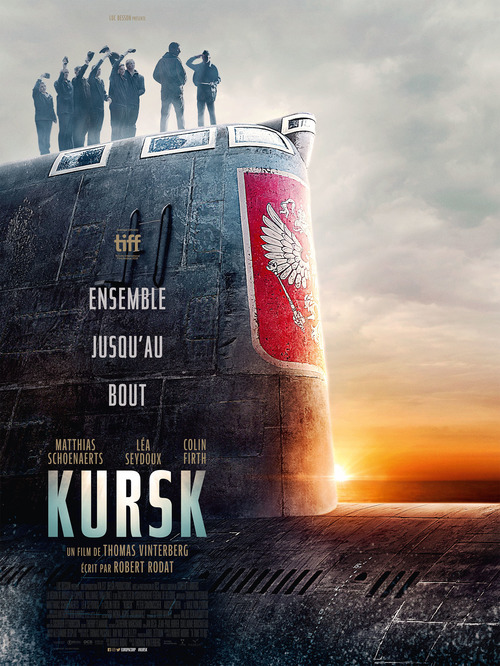 6.5
Back in 2000, a K-141 submarine experiences a catastrophic disaster under the sea. The world waits in horror as it is revealed that some of the crew members could still be alive. Meanwhile, military experts around the world weigh in with their opinions during the advent of the 24-hour news cycle. Although it is a tale of technological innovation and human disaster on a massive scale, the Kursk catastrophe has real people at the heart of it.
MOST POPULAR DVD RELEASES
LATEST DVD DATES
[view all]