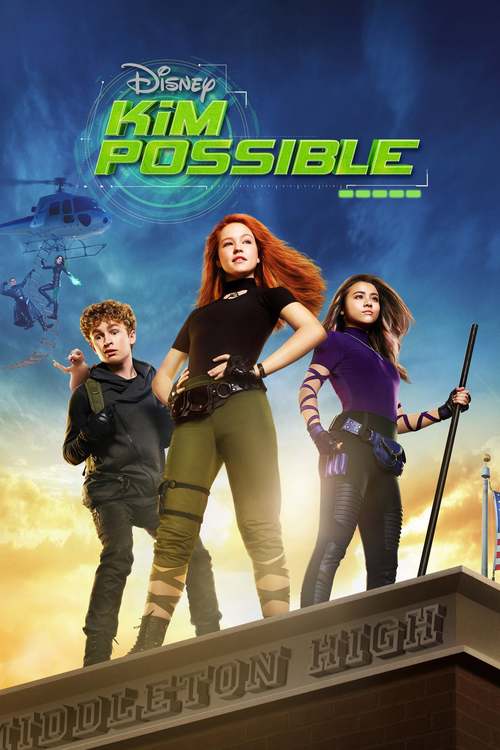 NR
Based on the popular Disney Channel animated series. Kim Possible, a high school student who is also one of the world's top secret agents, and her buddy Ron Stoppable fight criminal masterminds around the globe. But Team Possible may finally be derailed by Kim's jealousy of her new friend, Athena, who may be an even better agent than Kim. And if that isn't bad enough, Kim's archenemies Dr. Drakken and Shego are back to take her on again.
MOST POPULAR DVD RELEASES
LATEST DVD DATES
[view all]