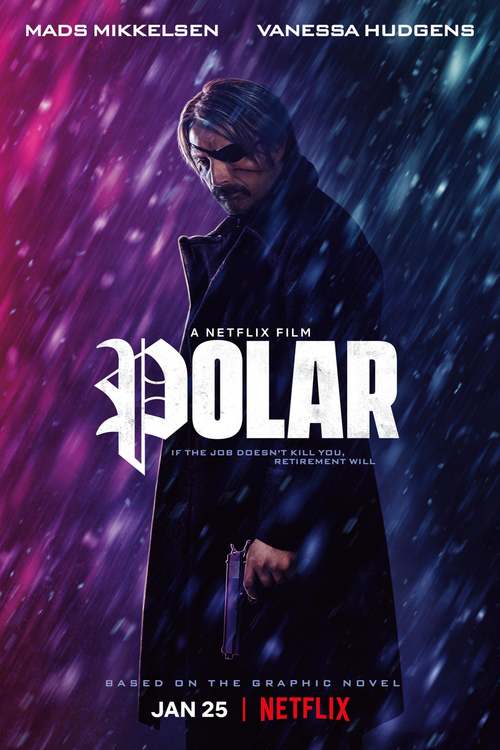 6.4
Duncan Vizla, known as The Black Kaiser, is the world's top assassin who is reaching retirement and is looking forward to a quiet life in the suburbs. However, his boss, deciding that Visla's massive pension payout is too much for the company, has other plans- namely, to hire a group of younger assassins to take out the top dog. With an innocent new friend named Camille pulled into the crossfire, Duncan must figure out how to keep the two of them safe once and for all.
MOST POPULAR DVD RELEASES
LATEST DVD DATES
[view all]