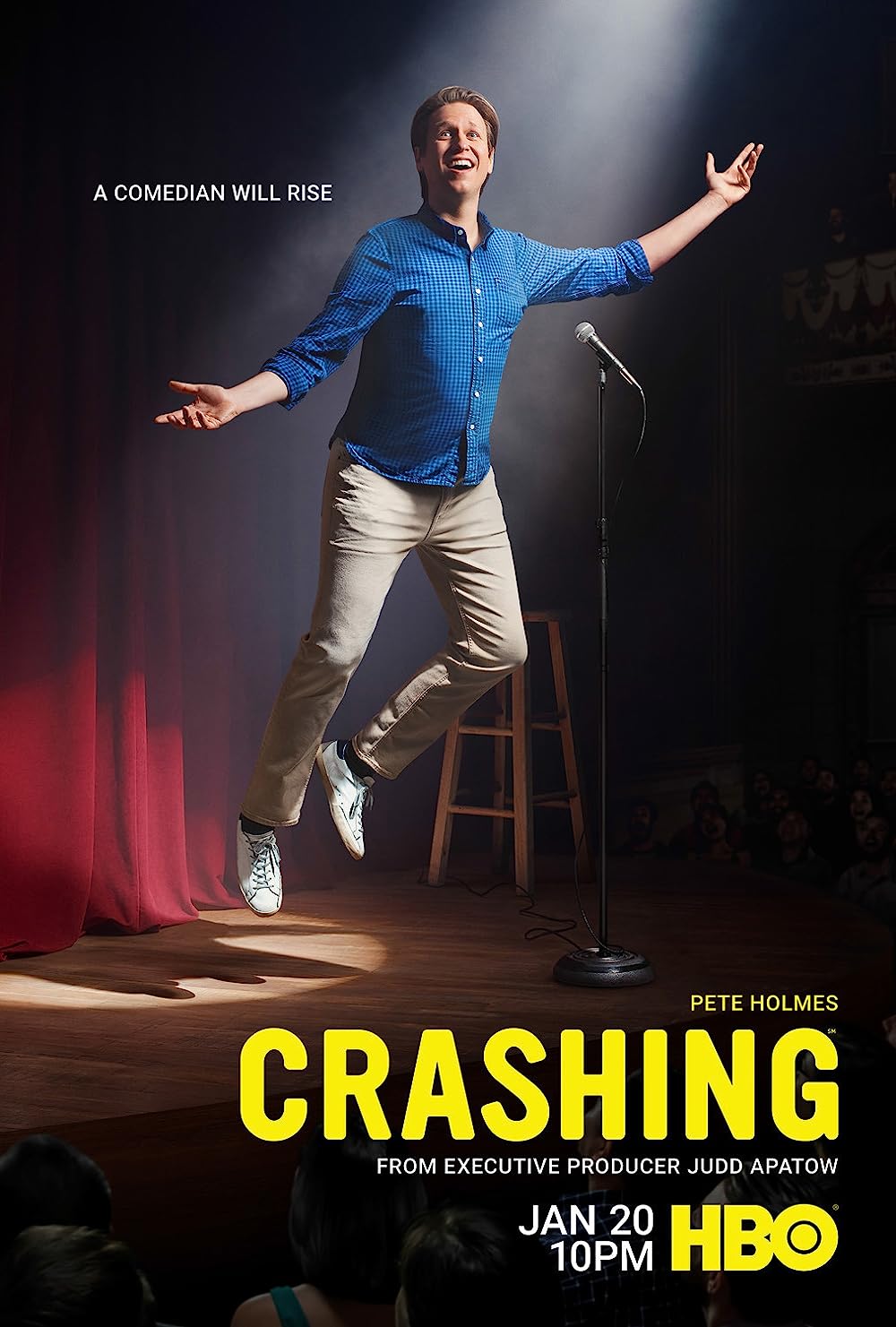 7.5
A semi-autobiographical look into the trials and tribulations of being a standup comic, this series follows a comic who's forced to reevaluate his material and his perspective on life as he deals with the aftermath of an ugly divorce. Protagonist Pete is a Christian trying to get his material out there in New York City's notoriously vulgar comedy scene while also finding a balance between his personal and professional lives. Along the way, he finds himself getting advice and competing directly with fictionalized versions of some of the world's hottest and most popular comics in the New York comedy scene.
MOST POPULAR DVD RELEASES
LATEST DVD DATES
[view all]