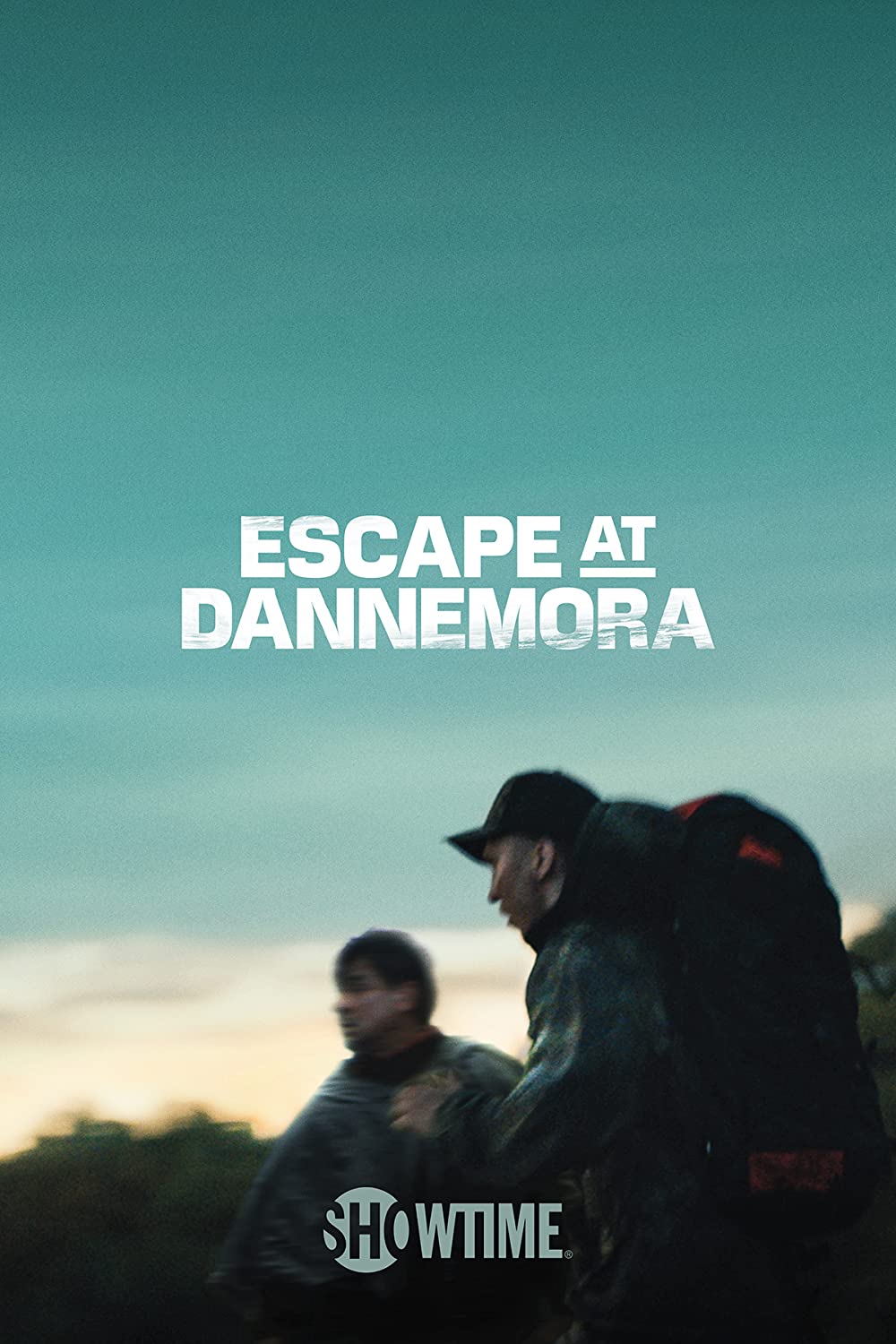 8.0
This limited run series draws from an unbelievable but true story to explore the complexity of human relationships and the lengths that a man will go to earn his freedom. It follows Richard Matt and David Sweat, two convicted murderers who escaped from upstate New York's Clinton Correctional Facility in 2015. As the two escaped convicts try to survive in the wilderness and avoid capture, a national manhunt captures the popular imagination. Complicating matters is the presence of Joyce "Tilly" Mitchell, a married worker at the prison who becomes romantically entangled with both men and helps assist in their escape.
MOST POPULAR DVD RELEASES
LATEST DVD DATES
[view all]