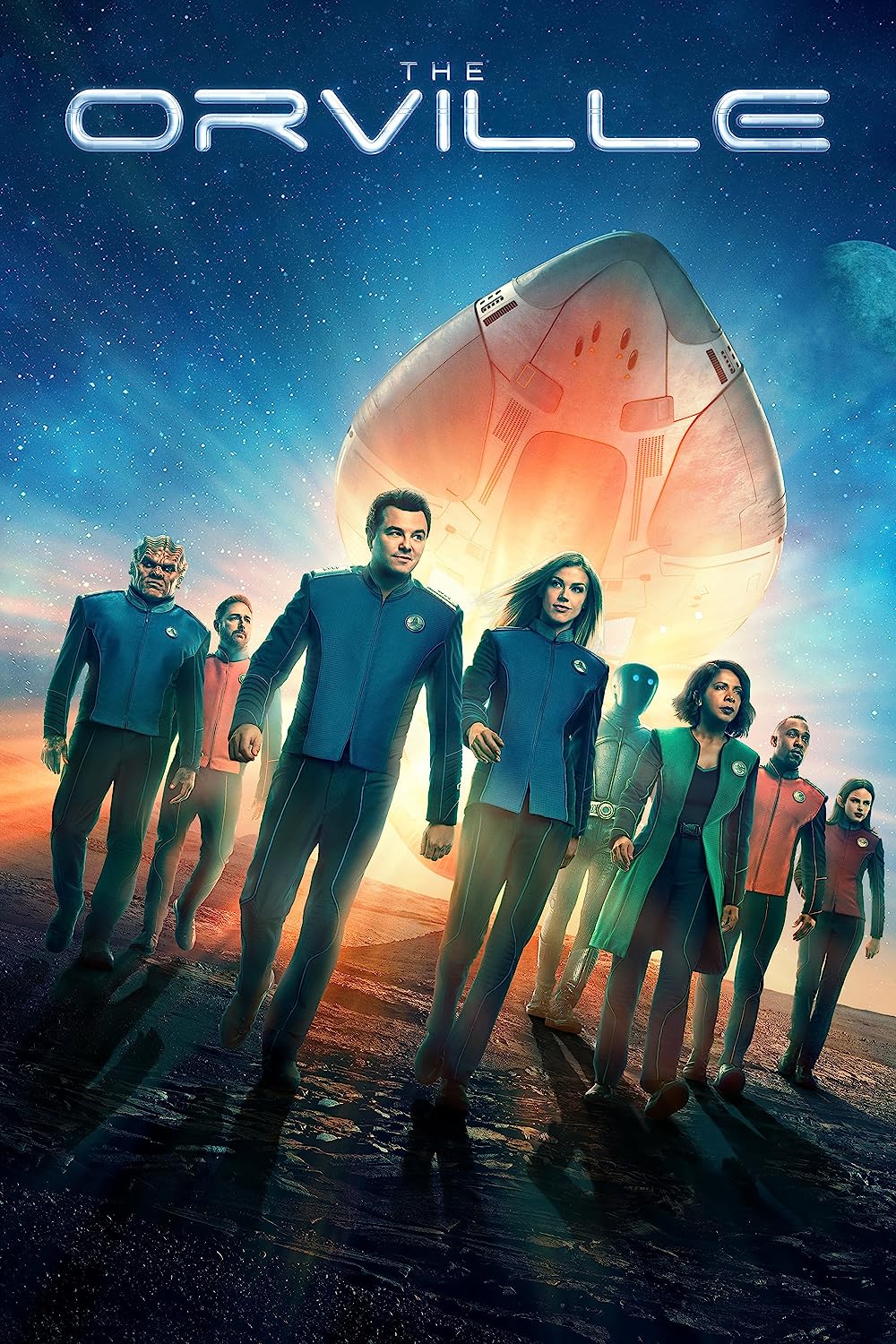 8.0
In the 2400s, the Orville, an exploratory ship that is part of Earth's interstellar fleet finds excitement both on board and out in space. The ship's crew of unique characters deals with both serious and hilarious issues including romance, war, discovering new planets, and cultural tensions. Captain Ed Mercer is in charge of this less-than-perfect ship with a crew to match, giving a mix of workplace comedy and sci fi drama vibes.
MOST POPULAR DVD RELEASES
LATEST DVD DATES
[view all]