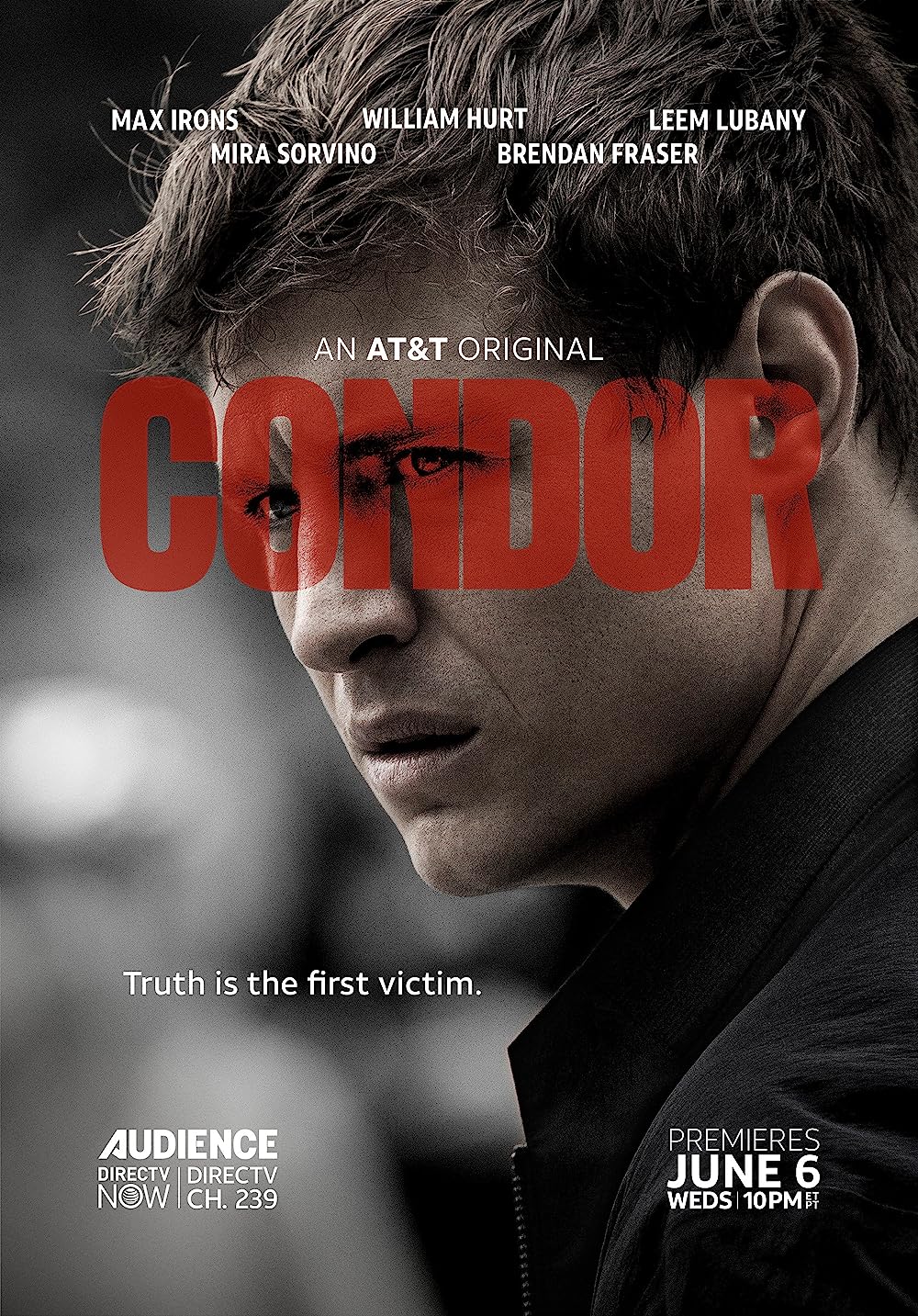 7.8
Based on the novel Six Days of the Condor by James Grady, Condor follows the young CIA analyst Joe Turner who joined secretly to reform the organization from the inside. Witnessing the brutal massacre of every agent in his office, Turner is forced to fully embrace the life threatening perils of his chosen profession while applying his analytical skills to higher stake field operations. From torture to biological weapons, Turner embarks on a journey of sacrifice and true self-discovery all whilst dealing with the emotional trauma these situations entail.
MOST POPULAR DVD RELEASES
LATEST DVD DATES
[view all]