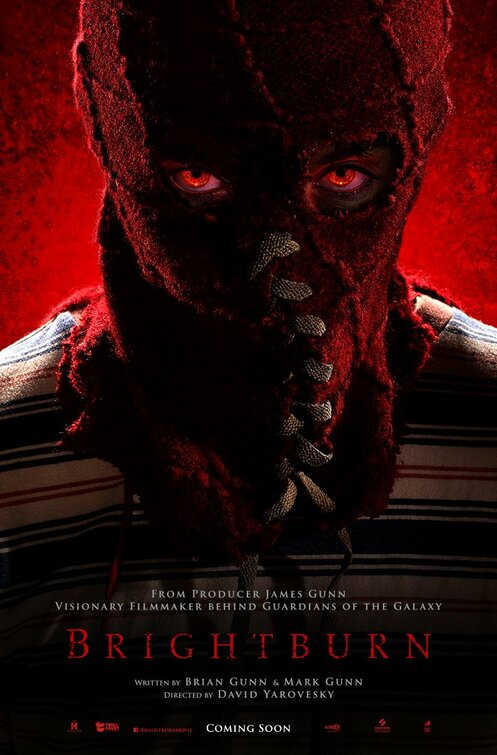 Horror, Science Fiction, Thriller
The products below contain affiliate links. We may receive a commission for purchases made through these links.
POSTERS
‹ ›

NR
Tori and Kyle Breyer have prayed a long time for the chance to have a baby, but their prayers have gone unanswered. After a meteorite crashes to Earth and they find a baby inside of it, they believe that they've been blessed. They name the child Brandon and raise him as their natural born son. Brandon though isn't their biological son. When he begins to show signs of this fact through the possession of superpowers, the Breyers attempt to teach him to only use his gifts for good. Yet, the Breyers fail to see that the choice to be good doesn't exist for Brandon. Brandon has a growing evil inside of him. This evil makes him see himself as a violent being destroying the world while dressed as a superhero. Can anyone stop him once he unleashes this dark and powerful self?
MOST POPULAR DVD RELEASES
LATEST DVD DATES
[view all]