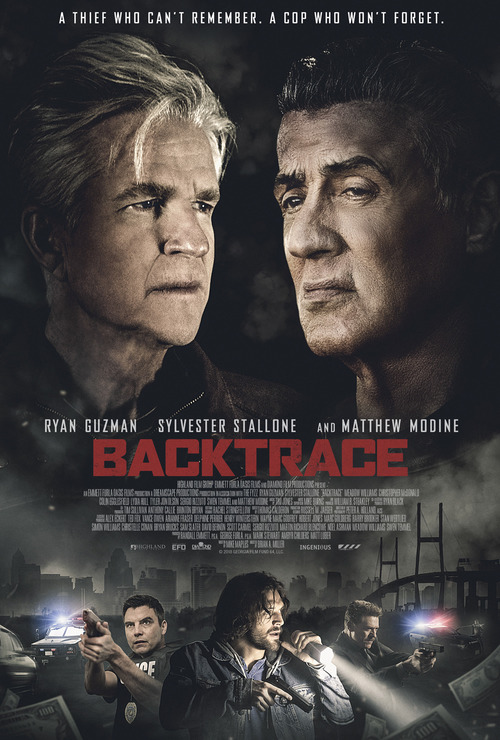 3.8
It's difficult to imagine something as daring as an armored car robbery. The person who would commit such a bold act would need to be violent and they would also have to be a bit unhinged. One man, who finds himself the only survivor from a band of such thieves, is sent to prison. But it's not long before someone springs him from the facility with specific intentions. As it turns, he's going to be the guinea pig for a new drug.
MOST POPULAR DVD RELEASES
LATEST DVD DATES
[view all]