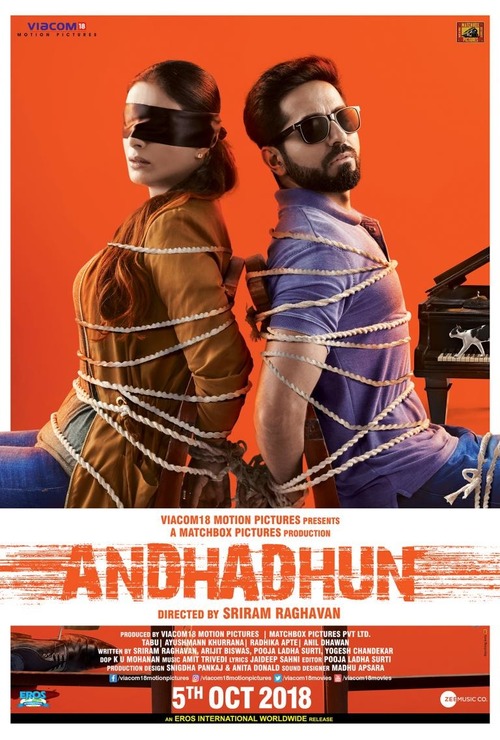 Crime, Thriller
The products below contain affiliate links. We may receive a commission for purchases made through these links.
POSTERS
‹ ›

8.2
A blind piano player, Akash, experiences a number of strange events while preparing for a concert in London. He first experiences a scooter accident with a young woman named Sofie who helps him find a job between concerts at her father's restaurant. Akash doesn't mind the job since he soon becomes overjoyed with Sophie's presence in his life. He may be blind, but he can see the things that he shouldn't be able to see. Sophie sees the rest. At the restaurant, Akash is approached an actor who gained popularity in the 1970's. The actor, Pramod Sinha, wants Akash to perform a private concert for his wife. When Akash arrives, he witnesses a horrific crime unfold. Even though he wasn't able to see anything, his presence at the crime scene that day entirely upends his life and threatens everything he has started to build with both his career and Sofie.
MOST POPULAR DVD RELEASES
LATEST DVD DATES
[view all]