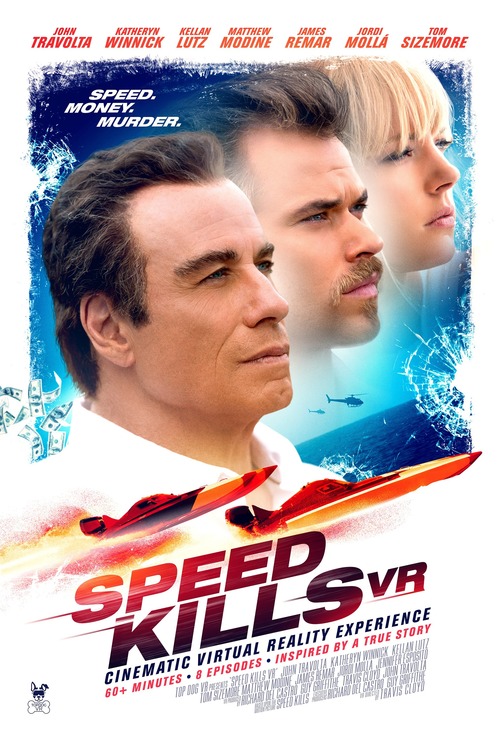 4.3
Ben Aronoff is the kind of guy that lives for adrenaline. He's into fast money and fast boats-specifically speedboats. Not only is he good at making money, but he's also a champion at racing. Beneath his shiny exterior, however, there is a lot that people don't know about Ben. For instance, he's been living a duplicitous life recently. Breaking the law and mixing with the wrong kind of powerful people, he may finally be forced to slow down?but it will be against his will.
MOST POPULAR DVD RELEASES
LATEST DVD DATES
[view all]