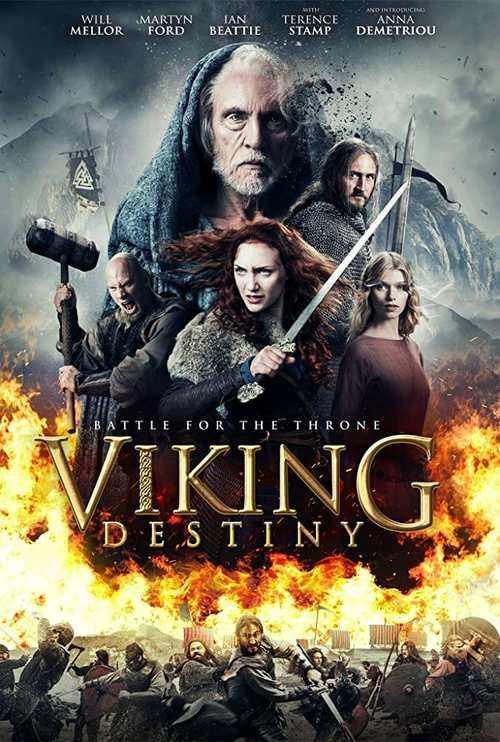 R Action, Adventure, Fantasy
The products below contain affiliate links. We may receive a commission for purchases made through these links.
TRAILER

4.3
For one Viking princess, it seems as if the gods have cursed her at first. After all, why else would everyone be operating under the false assumption that she killed her own father? Ejected from the throne that was promised to her, she is forced to go around the world making her own way-and attempting to build an army in order to win back what is rightfully hers. Luckily, she has some friends in high places-like Odin.
MOST POPULAR DVD RELEASES
LATEST DVD DATES
[view all]