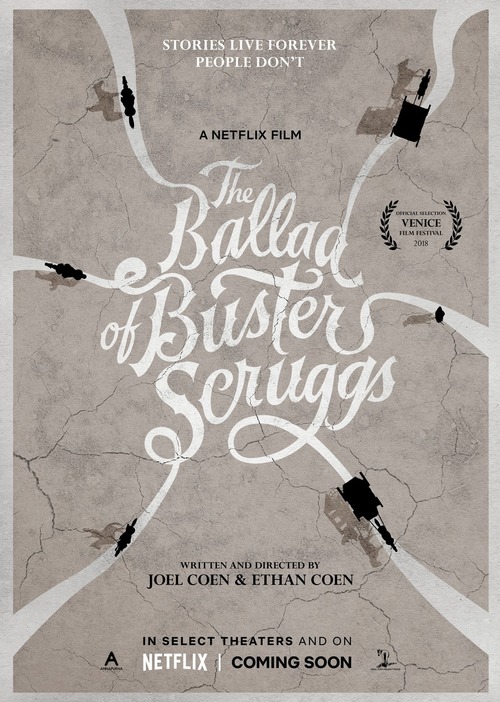 6.7
There's nothing quite like the Old West. When it comes to amazing personalities and stories, it's difficult to capture them all in one film-which is why this anthology features six different yarns crafted to entice audiences. At the center of it all, a man named Buster Scruggs serves as the thread that ties everything together. With a larger-than-life type of attitude, he is the consummate scene stealer and ringmaster.
MOST POPULAR DVD RELEASES
LATEST DVD DATES
[view all]