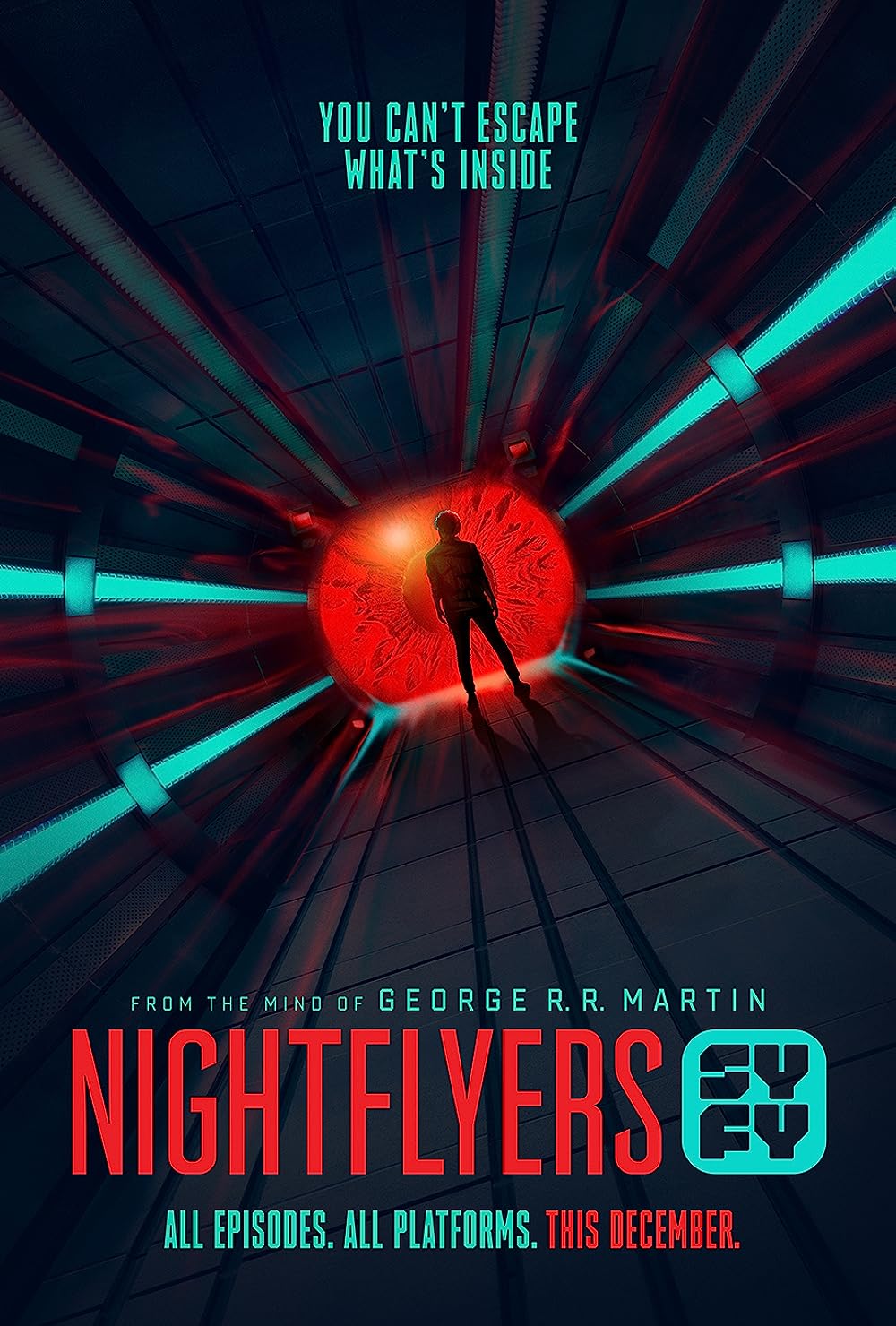 NR
In 2093, humanity is faced with its darkest hour when the Earth starts to become uninhabitable. A group of scientists believe that they might be able to save their home, or at least their families, by journeying into the void of space in search of other sentient beings who might be able to help them. It is a frightening idea. They have no way of knowing what horrors might be waiting for them far away from home. Their mission is made possible with advancements in computers and the creation of a cutting edge vessel know as the Nightflyer. They must rely on it entirely to reach their goal. No journey is without struggle and hardship. As they travel nearer to the solar system's outer edge, a series of horrific events take place on the ship that make the scientists wonder if they made the right choice after all.
MOST POPULAR DVD RELEASES
LATEST DVD DATES
[view all]