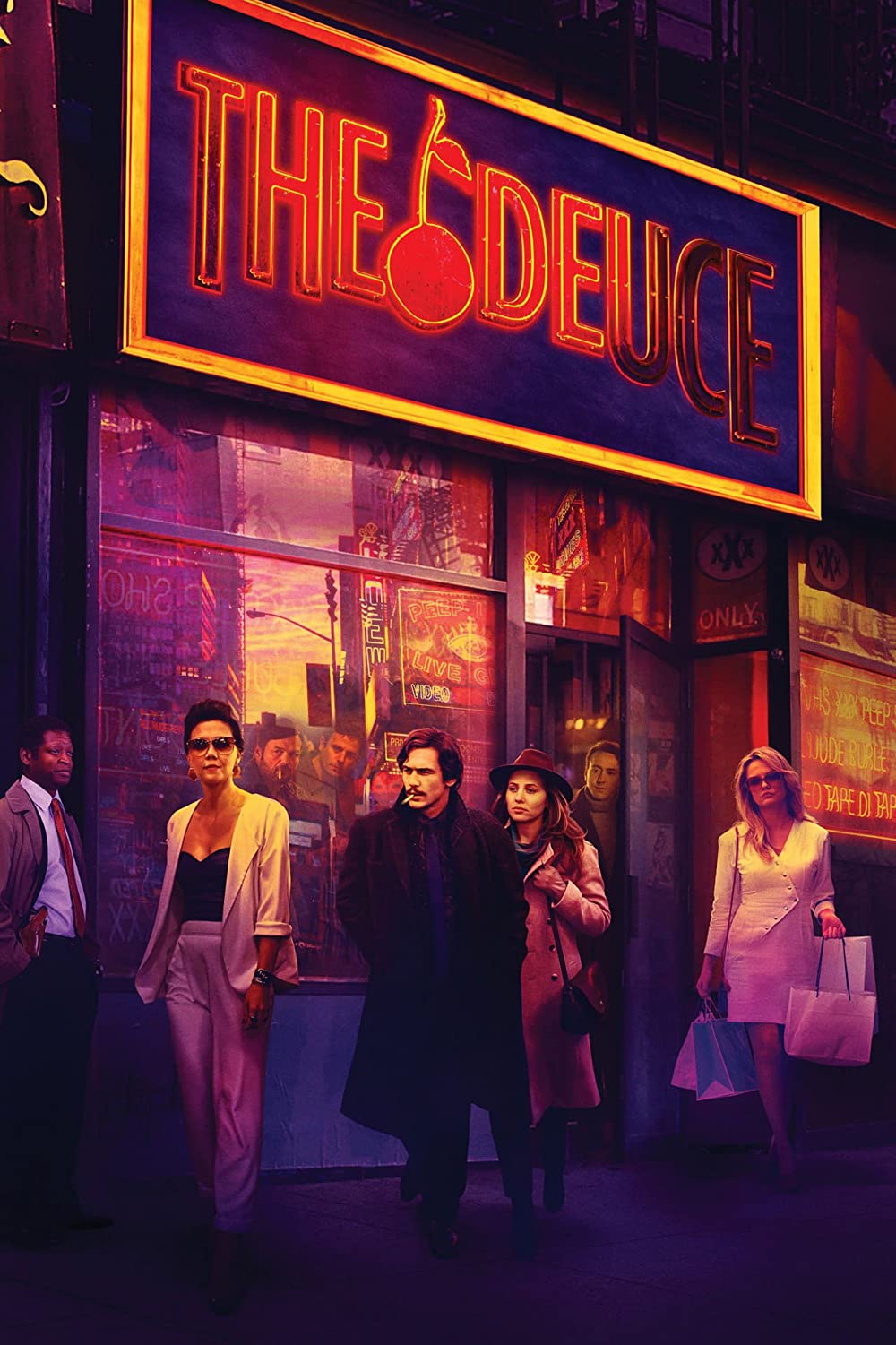 8.1
The Deuce is a TV drama series that focuses on the sex worker industry within the world of Times Square. Loosely based on real events and people, it is set in the early 1970s when the porn industry began to take off as a legitimate corporate entity after a long stretch of being run by mobsters and ridden with crime. Multiple character story lines run throughout the series that introduce everyone involved from pimps and prostitutes to police and barkeepers. One of the main story threads focuses on Candy, a prostitute with an unrelenting ambition to become a leading figure in the new commercial market of sex.
MOST POPULAR DVD RELEASES
LATEST DVD DATES
[view all]