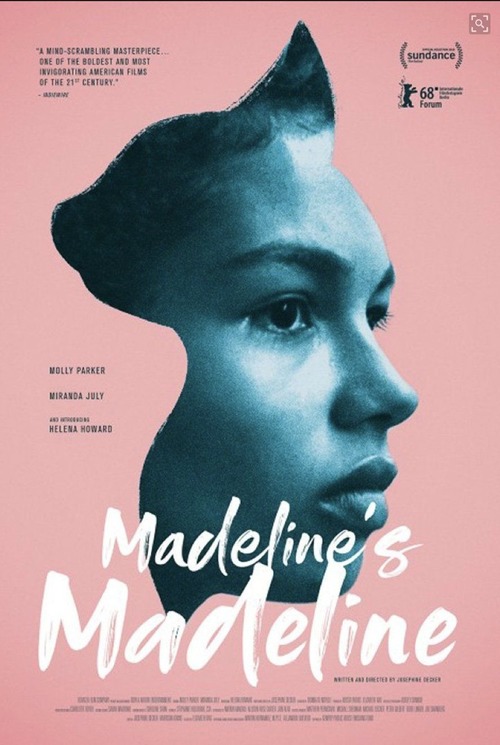 UR Drama
The products below contain affiliate links. We may receive a commission for purchases made through these links.
POSTERS
‹ ›

6.4
Following the unique story of Madeline, a teenager entrenched in the glorified realm of Stage Theater, Madeline?s Madeline examines the bitter struggle of coping with one?s troubled past and moving forward. Haunted by the disturbing past experiences with her mother, Madeline is pushed to incorporate her internal conflicts into her performance, but soon realizes that the lines between that and reality are beginning to blur. A harrowing tale of self-discovery and reinvention, Madeline?s troubles soon affect herself and those around her as she graciously navigates through the worlds of concert and harsh actuality.
MOST POPULAR DVD RELEASES
LATEST DVD DATES
[view all]