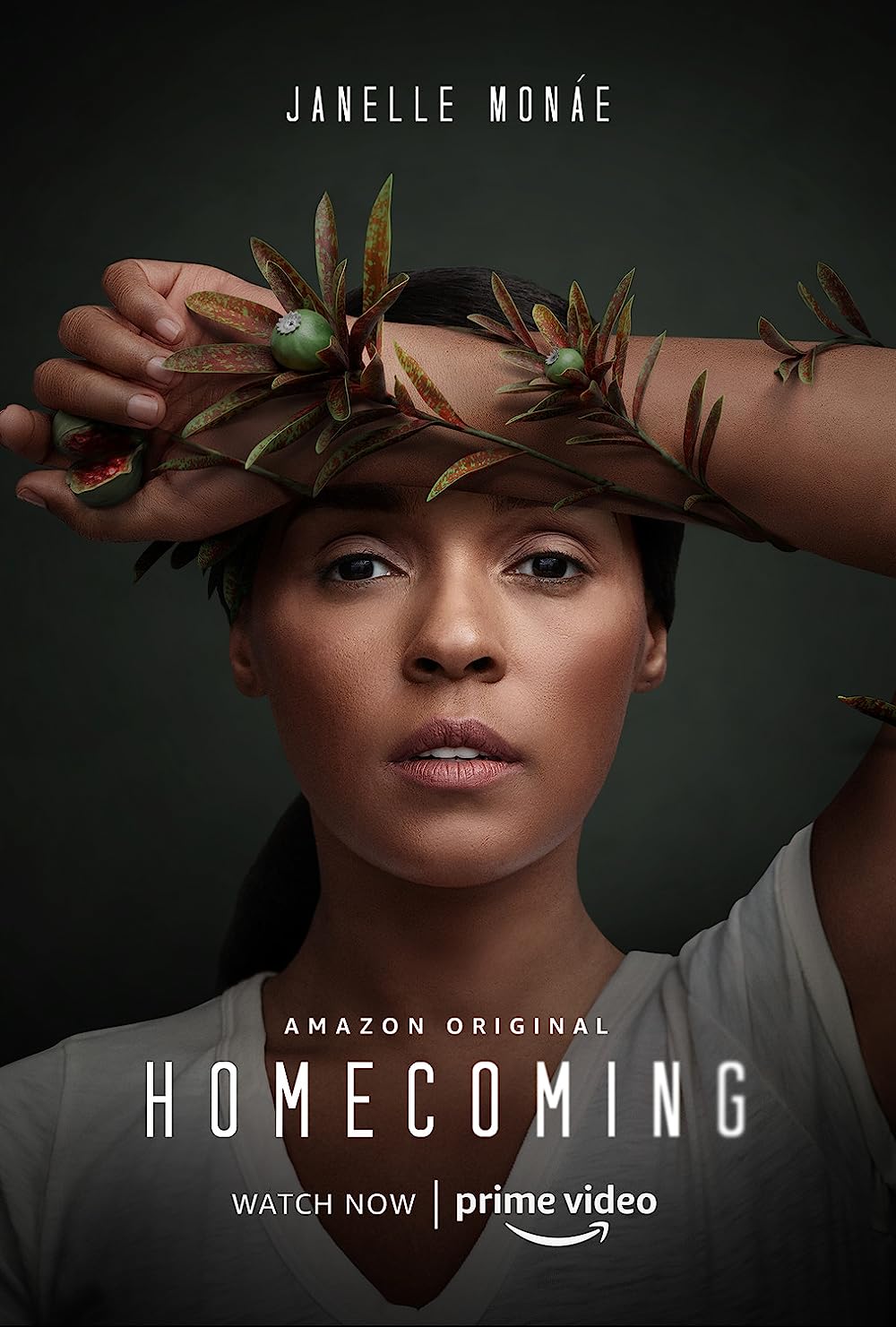 7.4
A well-meaning woman of noble values, Heidi is an employee at Homecoming, an establishment aimed at streamlining the transition from war to civilian life. After switching career paths, Heidi finds herself in an inscrutable dilemma. Following her departure, Heidi is accosted by the Department of Defense. While being inexplicably cross-questioned about leaving Homecoming, Heidi realizes that there?s much more than meets the eye. As mystery and paranoia ensue, Heidi is forced to rectify the trail of ruin she's left in her wake.
MOST POPULAR DVD RELEASES
LATEST DVD DATES
[view all]