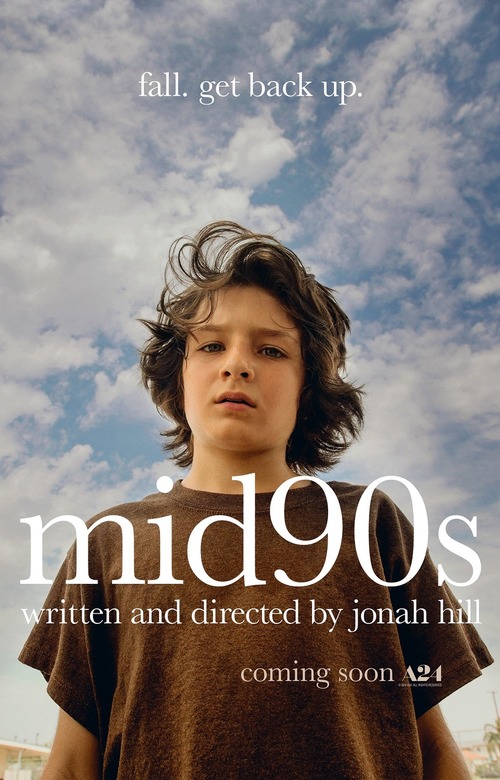 7.8
It's the mid-1990s in Los Angeles. Stevie has just entered his teenage years, and is constantly troubled by his broken home life. His older brother is abusive and their mother is a single mother who is emotionally co-dependent on her children. Things are worse for him at school, where he slips by constantly without being noticed. To help escape from his miserable life, Stevie takes up skateboarding and befriends a group of fellow skaters, who usually hang around a skate shop in a sketchy neighborhood. With them, Stevie learns many lessons about life and class, while skating it up.
MOST POPULAR DVD RELEASES
LATEST DVD DATES
[view all]