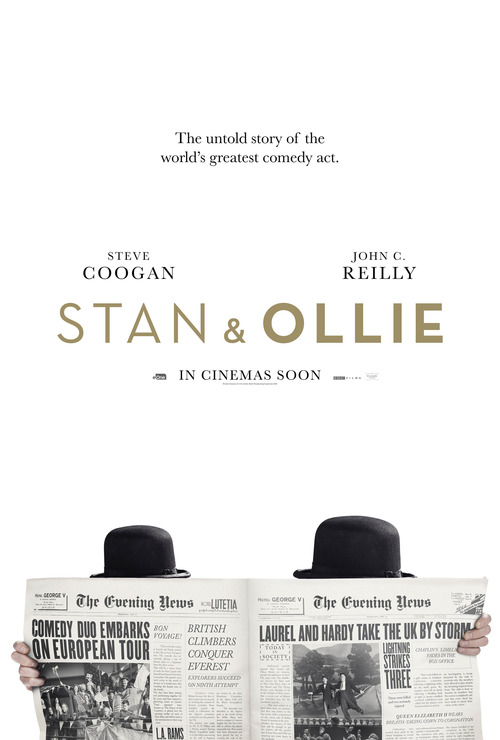 7.5
Lighthearted movie about comedy duo Stan Laurel and Oliver Hardy and their post-war British farewell tour. The comedy due saw great success with their comedy act that spanned over 25 years. Now that their heyday is long behind them, the successful comedic pair is faced a number of obstacles and pressure to satisfy throngs of adoring fans. Despite many unknowns, the pair are able to persevere through the love and support of their devoted wives.
MOST POPULAR DVD RELEASES
LATEST DVD DATES
[view all]