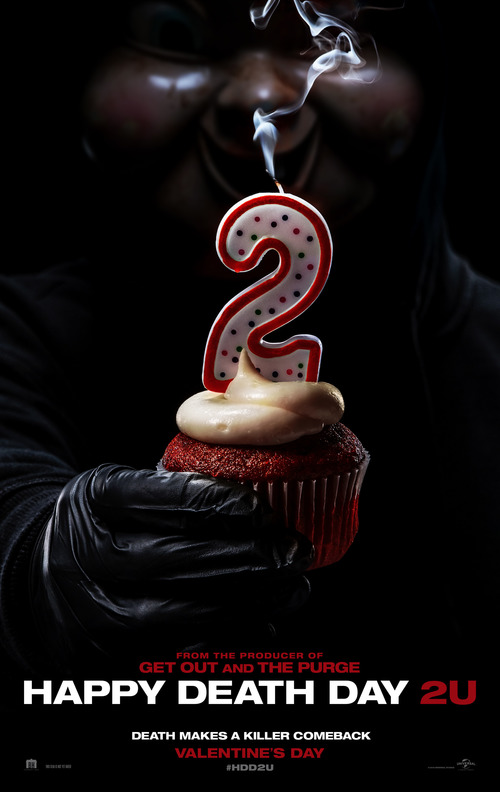 NR
Second installment of the slasher flick that follows a murdered college student stuck in a never-ending time loop. The student was able to free herself from the time loop after discovering the identity of her murderer. Now she decides to re-enter the time loop to understand why she caught in it to begin with. She must also face off against the individual who murdered her after the time loop resurrects them.
MOST POPULAR DVD RELEASES
LATEST DVD DATES
[view all]