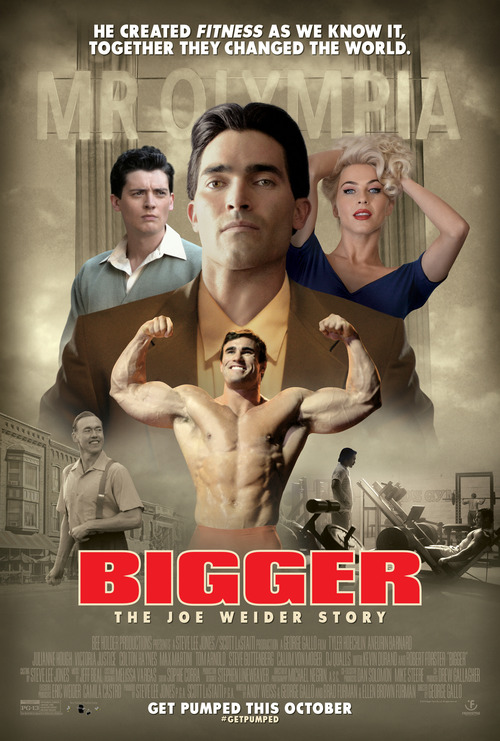 8.0
Ben and Joe Weider became known all over the planet for their fitness empire. But what many people do not realize is that these two brothers tackled extraordinary odds to get to the top. Battling their poor upbringing, as well as rampant Anti-Semitism, they showed the world that they had the spirits of champions. Redefining how Americans worked out, they challenged and inspired others to reach for the stars and achieve their own fitness goals.
MOST POPULAR DVD RELEASES
LATEST DVD DATES
[view all]