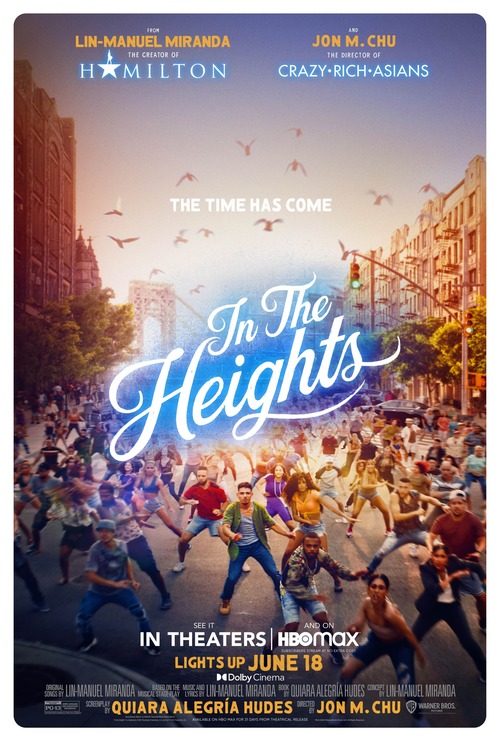 Drama, Music, Romance
The products below contain affiliate links. We may receive a commission for purchases made through these links.
POSTERS
‹ ›

7.1
In the tight-knit community of Washington Heights in Manhattan, which is located outside of a subway stop, a bodega owner named Usnavi daydreams about having a better life as he saves money and has hopes of winning the lottery so he can afford to go back to his homeland. He has been the caregiver to his elderly neighbor, and has a crush on a pretty woman who works nearby at a beauty salon. He sings about having the life that he wants, as he and many of the other members of the neighborhood later discover the real meaning of home.
MOST POPULAR DVD RELEASES
LATEST DVD DATES
[view all]