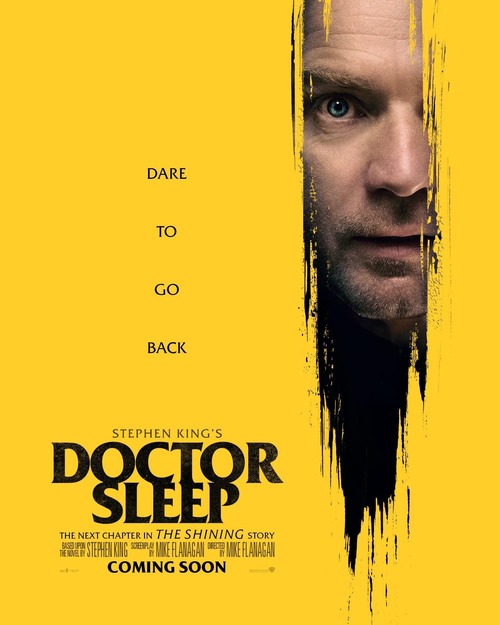 NR
Dan Torrance has found out the hard way that the apple doesn't fall far from the tree. As a child he was subjected to terror at the hands of his alcoholic father in the Overlook Hotel. Now all grown up, Dan has also become an alcoholic. He has tried to put his past behind him, especially his gift of ESP and the paranormal activities he experienced at the Overlook. It's going okay until Abra shows up. She has the "shine" too, and now Abra and Dan must combine their own psychic abilities to overcome an evil cult looking to feed off all those who shine.
MOST POPULAR DVD RELEASES
LATEST DVD DATES
[view all]